It is sour cherry time!

The Morello cherry appears when the sweet cherries are almost finished.

The Morello cherry is well known and appreciated in Europe for baking, cooking, delicious jam as well as eating. They are quite tart however high in antioxidants and other health benefits. They are difficult to grow here as they require cold climate.

After picking, sour cherries don’t stay fresh for long, which is why you won’t find them in stores.

The amazing thing is frozen sour cherries lose none of the nutritional value. They’re full of compounds that stave off inflammation, have antiviral and antibacterial properties, help support heart health, and even fight cancer. Two of these compounds are quercetin and ellagic acid, both shown to inhibit the growth of tumors and kill cancer cells without damaging healthy ones. Sour cherries are low in calories.

The anthocyanin presence in sour cherries – more than any other fruit – not only gives sour cherries their vibrant pigment, but also reduces inflammation, eases arthritis pain, reduces muscle and joint pain after exercise and may help lower risk of heart attack, stroke, and diabetes type II.

Ingesting sour cherries lowers uric acid levels in the blood, which helps prevent gout. In fact, cherry juice is an excellent natural remedy for gout pain. It’s also known as a very good source of melatonin, which may help prevent breast cancer as well as help to sleep better.

The dried remainder of the kernel was also tested and found to contain polyphenols, flavonoids, vegetable acids, and anthocyaninins, which may have useful therapeutic effects in the prevention of vascular diseases.2

Another study showed that both sour and sweet cherries might play a supportive and/or protective role on neuronal cells due to the fruit’s rich phenolic contents, especially due to – again – the anthocyanins, which are slightly higher in the sour variety. 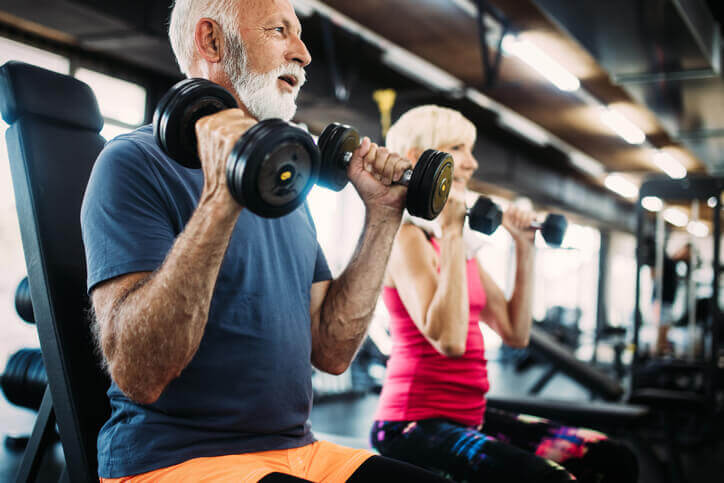 Previous Post: Bones For Better Health
Next Post: Sour Dough Bread! Are you Being Ripped Off with Fake Unhealthy Bread? 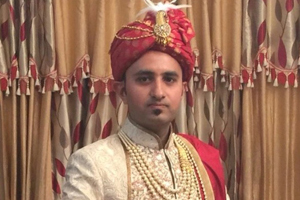 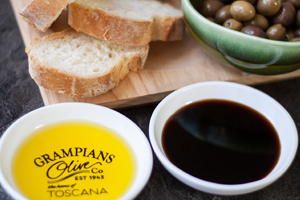 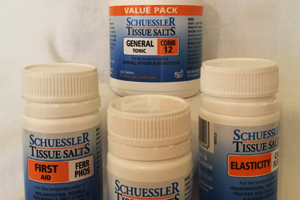 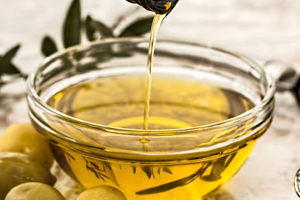 Change Your Oil,
Improve Your Health 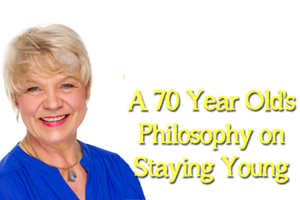 A 73 Year Old’s Philosophy on Ageing, Energy and Staying Young 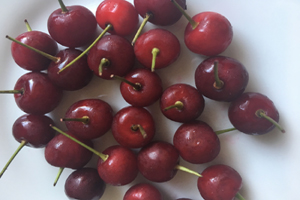